Last Friday AMS announced that it finally acquired more than 55% of Osram’s shares taking a crucial step in acquiring one of Germany’s most known companies. Osram Licht AG is a multinational lighting manufacturer headquartered in Munich offering innovative and sustainable lighting solutions. AMS AG designs and manufactures advanced sensor solutions. With the acquisition of Osram, AMS wants to create a world class photonics and sensors champion.

Beside these eager plans and AMS growing rapidly in the last years, there is skepticism that AMS, which is merely a third of the size of its takeover target, would not be able to manage a global company like Osram. The size difference between the merging companies is also visible looking at the patent portfolios, which we will be taking a closer look at, in this blogpost. 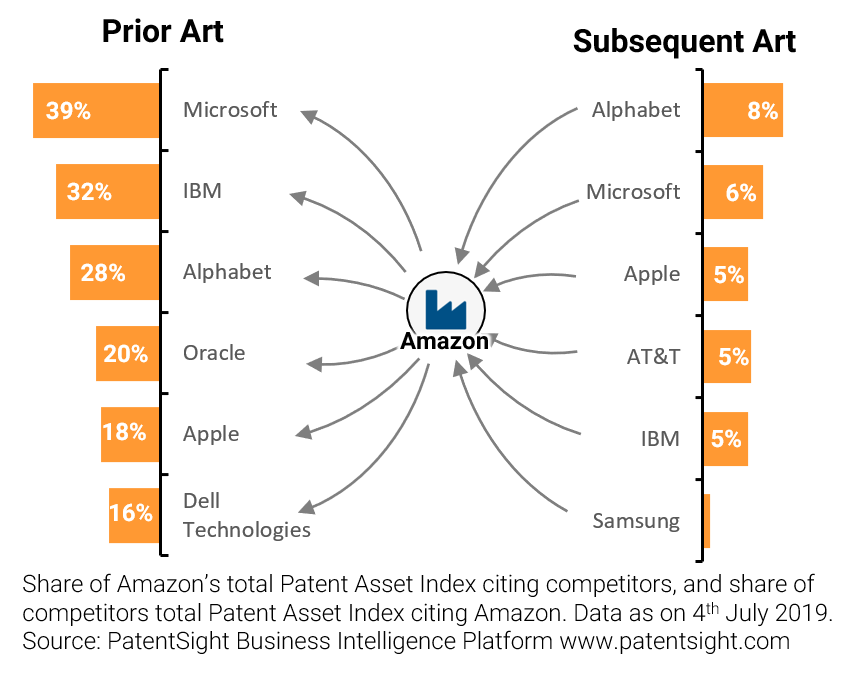 The Press Release of FCA’s proposal for a ‘transformative merger’ with Groupe Renault brings forth the possibility of major change of scenario in the global automotive industry. The proposed merged entity is to be split equally between FCA and Renault shareholders. The merger is expected to allow the combined companies to have greater market coverage in terms of span of automotive technologies and global presence. As claimed by FCA, a noteworthy point in this proposal is the predicted incremental value expected to be routed to Nissan and Mitsubishi as members of the Renault-Nissan-Mitsubishi alliance.

In a newly released whitepaper PatentSight takes a deep dive into the portfolio of Palantir – one of Silicon Valley’s most secretive companies – to demonstrate how advanced patent analytics can be used to provide critical insights for investment decisions.

End of February 2019 Samsung revealed its long rumored smart phone with a foldable display, the first of its kind to have an official release date. A number of players have been rumored to be working on such devices, however Samsung’s combination of in-house smartphone and display technologies may have led to it being first to market.

A closer look at the innovation landscape and the qualitative strength of the patent portfolios in the field of foldable smartphone technology shows the enormous lead Samsung has and the areas in which Apple has to catch up.